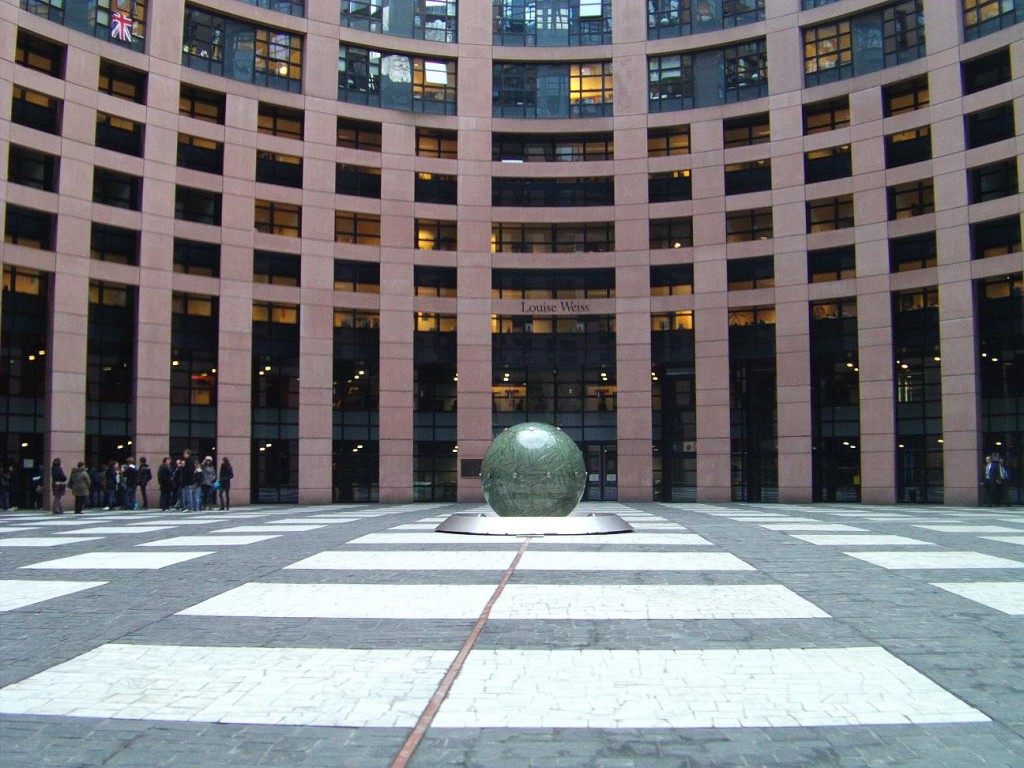 The European Parliament should have the right to decide where and when it meets, says a resolution adopted on Wednesday. Parliament undertakes to initiate an EU treaty revision procedure to propose the changes needed to allow Parliament itself, rather than EU member states by a unanimous vote, to decide on the location of its seat and its internal organisation. It would be “more effective, cost-efficient and respectful of the environment if it were located in a single place”, says the text.

“The continuation of the monthly migration between Brussels and Strasbourg has amongst most EU citizens become a symbolic, negative issue (…), especially at a time when the financial crisis has led to serious and painful expenditure cuts in the member states”, says the resolution, which was approved by 483 votes to 141, with 34 abstentions.

Parliament commits itself to initiating an ordinary treaty revision procedure to propose the changes needed “to allow Parliament to decide on the location of its seat and its internal organisation”. Under the Treaty on European Union (TEU), Parliament can submit proposals to the Council for the amendment of the EU treaties.

Article 341 of the Treaty on the Functioning of the European Union (TFEU) says that the seats of the EU institutions shall be determined by “common accord of the governments of the member states”. Protocol 6 to the EU treaties lays down that “Parliament shall have its seat in Strasbourg” where 12 periods of monthly plenary sessions shall be held.

The resolution notes that the additional annual costs resulting from the Parliament’s geographic dispersion (between Brussels, Luxembourg and Strasbourg) are estimated to range between €156 million and €204 million – this includes the additional costs of the Strasbourg seat, estimated at €103 million. The total cost of the three places of work represents about 10% of its annual budget, says the text. The CO2 emissions associated with transfers to and from the three working locations have been estimated at between 11,000 and 19,000 tonnes.

The current working arrangements also impose additional costs and travel on the other EU institutions and on journalists, MEPs say.

MEPs also stress that it will be necessary to agree on an appropriate compromise whereby existing Parliament buildings can continue to be used.

Members call on the Bureau (body that decides on Parliament’s administrative, staff and organisational matters) to commission Eurobarometer, or a similar professional polling service, to conduct, by 1 January 2014, a survey of the EU citizens’ views on the prospect of maintaining Parliament’s three places of work, with specific reference to the financial, environmental and efficiency costs of this arrangement.

by Ralph T. Niemeyer Let’s face it: Hamas is not clean of terroristic tactics that most Palestinians under normal circumstances would disapprove. Likewise does…