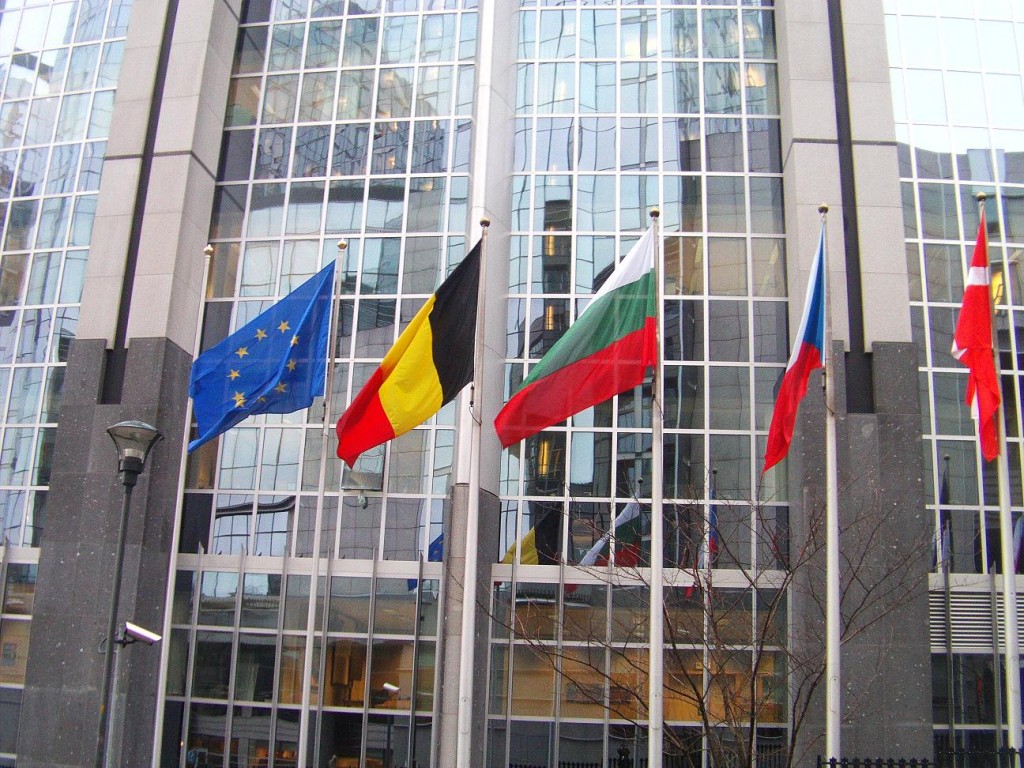 Parliament’s Budgets Committee today approved the EU’s long-term budget (Multi-annual Financial Framework – MFF) for 2014-2020 and the deal struck in this week’s negotiations on the budget for 2014, the first year under the new MFF. Parliament’s final votes on these budgets are scheduled for next week.

After negotiating through Monday night, Parliament and the Council struck a deal early on Tuesday which remedies payments shortfalls in in the current fiscal year. This was a prerequisite for Parliament to approve the MFF, because MEPs wanted to prevent the EU from starting the first year under the new MFF with a deficit.

MEPs also ensured that the EU will compensate victims of catastrophic flooding and drought in 2013 and that Parliament’s priorities for 2014 in areas such as employment, research and innovation, border management and humanitarian aid are also taken on board. The 2014 budget deal sets payments at €135.5 billion and commitments at €142.6 billion.

The EU institutions reached an informal political agreement on the MFF at the end of June 2013, but Parliament decided not to vote on it immediately because at the time, some of the conditions set out in it had yet to be met.

These conditions included remedying payments shortfalls in 2013, setting up a high-level working group on ways to modernize the EU’s “own resources” income and concluding negotiations on all the legal bases for the various EU programmes. Parliament’s political leadership (Conference of Presidents) agreed on Wednesday that the progress made is sufficient to put the MFF to a vote next week.

Another key achievement for Parliament was to insert a “revision clause” in the MFF which will give the next Parliament and Commission a say on a budget that they would otherwise be stuck with until the end of their terms.

The outcome of the MFF negotiations is enshrined in a regulation and an accompanying inter-institutional agreement. Parliament’s consent to these will require a majority of half of its constituent members plus one, in a vote scheduled for Tuesday 19 November. The 2014 budget will be put to a plenary vote on Wednesday 20 November.

FED less American than one may think

A comment by Ralph T. Niemeyer Consipracy theorists have it that all evil is being combined in the FED, or Federal Reserve, and claim…