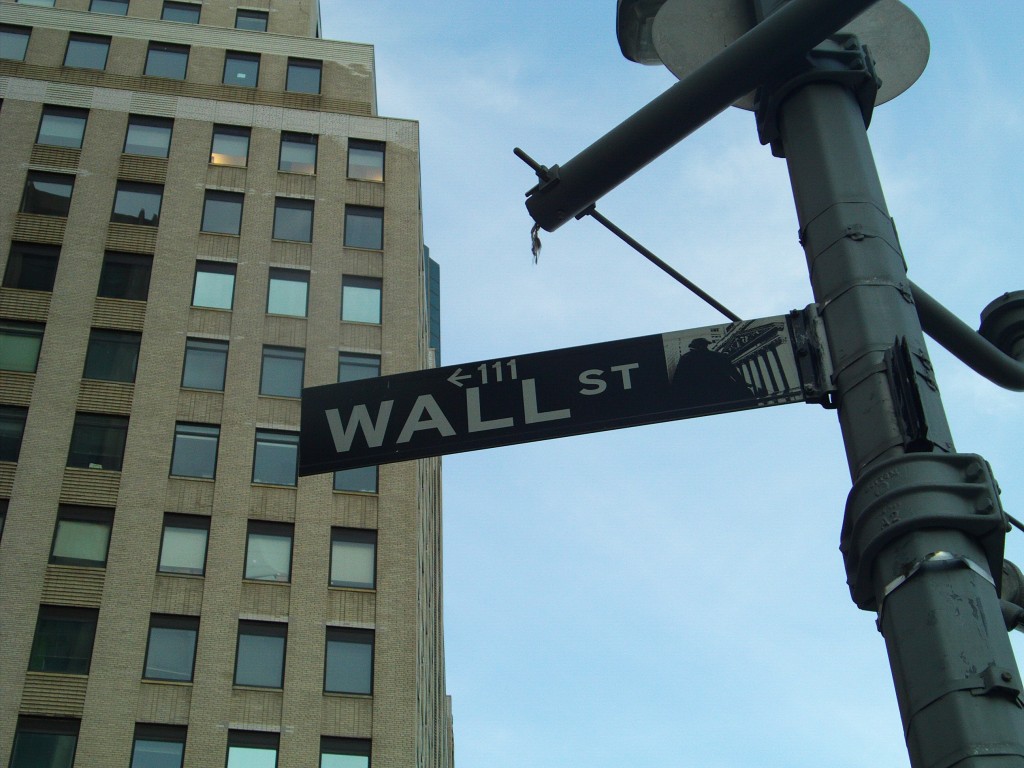 When the Polish EU Presidency and the European Parliament in October 2011 clinched a deal that beefed up standards for the practices of short-selling and trading in credit default swaps (CDS), a financial product insuring against default, there was hope that our leaders had understood and brought change.

But the rules, which were intended to impose greater transparency, increase the powers of the EU’s financial watchdog and virtually ban certain CDS trades — thereby making speculation on a country’s default more difficult — will not become effective before November 2012.

Immediately, Conservative British politicians and the UK Independence Party (UKIP) claimed that an attack was being made on ‘The City’, which they claim is vital to the British economy.

It seems that the European Commission, Council, member-state governments and the majority of MEPs are either too weak, incompetent or unwilling to apply radical changes in order to avert the worst.

It is hard to believe that these people think we have all the time in the world to solve the problems that investment banks, hedge funds and speculators have trapped us into by making it look as if it was not their fault, but rather the (de-) fault of the nation state.

It is not good enough to regulate CDS trading by just a little – one should rather rethink the legality of such financial instruments apart from for guaranteeing import-export transactions, which today account for less than 2% of all CDS trade volume.

Some transactions do not even require a minimum capital, such as those credit-lines handed out to OECD-states and those guaranteed by a CDS. In 2007 the German Hypo Real Estate (HRE) took over the Dublin based German-owned financier DEPFA, whose ‘speciality’ had been to hand out loans to governments.

This caused the Activa position on the balance sheet of HRE to blow up by €240 billion, but the risk-weighted Activa only increased by €34bn, which cost the German taxpayer an exorbitant amount of money.

It has proven to be illusory to believe that an AAA-rated guarantor is able to have the required cash deposit to cover the risk of his ‘swap’ – when two banks guarantee each other’s commercial papers, they are better off in the end in terms of capital requirements, although the risk that they hold has not changed. These ‘cross transactions’ are for this reason the banks’ favourite way of doing business, and have consequently led to the blowing up of the CDS market.

It has also frequently occured that a bank has inadvertently insured its own guarantees at another bank, effectively requiring itself in case of default to compensate the other bank for the loss. “It is as if one bought an insurance policy for the Titanic from someone on the Titanic,” wrote American author Nassim Taleb in the Financial Times in October 2009.

Mainstream economic theory defines a market as being a place for trading goods and services where prices are built by competition bearing an impact on production output and demand. In real terms there is no market but the global financial market, which has virtually nothing in common with this traditional understanding of the term ‘market’.

The key to a functioning market is that no actor, participant or buyer may have a dominant position granting the sole discretion to determine prices or conditions of a certain good. But exactly the opposite is the case in the world’s financial ‘markets’ – almost every major investment decision by the investment banking oligopolies is dictated by a dozen players.

Fewer than 20 financial institutions are allowed to gamble on the golden floors of the primary markets, where the trillion-fold volumes of financial ‘vehicles’ are being engineered prior to their release to the secondary market and the ordinary investors. This privileged ‘pole’ position of the investment bankers is guaranteed by law and these so called ‘primary dealers’ are exempt from many regulations that apply to all other market participants.

Whoever wishes to issue a large number of stocks or corporate bonds anywhere in the world inevitably requires the service of a financial institution, of which only a few are allowed to provide such capital.

Likewise the sovereign debt, as long as it is being financed by bonds, dollar-by-dollar or euro-by-euro through the hands of this cartel that also invented financial ‘innovation’ such as derivatives and other useless money-spinning tools.

The actors in the primary market are able to manipulate the placements so that most of the risk rests with the investors while they make a guaranteed profit. Seven major banks are sharing between them 90% of the derivatives market with an estimated volume of $200 trillion. The CDS-market, which before the crisis accounted for $60tr, is controlled by five giants: J.P. Morgan, Goldman Sachs, Morgan Stanley, Barclays Group and Deutsche Bank.

The latter became the market leader among those majors that also dominate the futures, swaps, options and credit derivates market by their oligopoly and enjoy a privileged position in obtaining information which is crucial as we have seen in case of the toxic American mortgage assets. While the ‘stupid money’ of the outsiders was being used to buy those papers, the investment bankers knew what they had wrapped and started to bet on the collapse of the market.

Rating agencies in conspiracy with the oligopoly contribute in market manipulations that for the wealthiest clients of the investment banks are advantageous but leave the ordinary citizen who put his life-savings into jeopardy at risk.

At present, one observes a stereotype debate between the UK and continental Europe. Typically for the discussion related to the financial transaction tax, both sides are missing the point – the Commission believed that it would change everything by making transactions less risky when in fact €57bn out of €8tr are collected. The defenders of financial capitalism tried to make their opponents believe that it was impossible for ‘first world’ countries to shut down tax havens in banana republics

The question of who will feed Britain, once the financial bubbles created by ‘The City’ burst, is yet to be answered. Prime Ministers Thatcher and Blair both did their part in deindustrialising the UK and putting everything behind an ‘industry’ that produces nothing but hot air, leaving the agricultural sector with less than 1% share in British GDP.

With 67% of the UK’s GNP being indirectly dependent on ‘The City’ and its money-spinning wheels of fortune, the nervousness of the Conservatives is understandable. Their system is at stake. Having shifted their manufacturing base to China and IT business to India, the British have hardly anything to revert to should the financial casino shut down.

one couldn’t make that up: Germans believe to get out of crisis by working less By Ralph T. Niemeyer  In lieu of the economic…