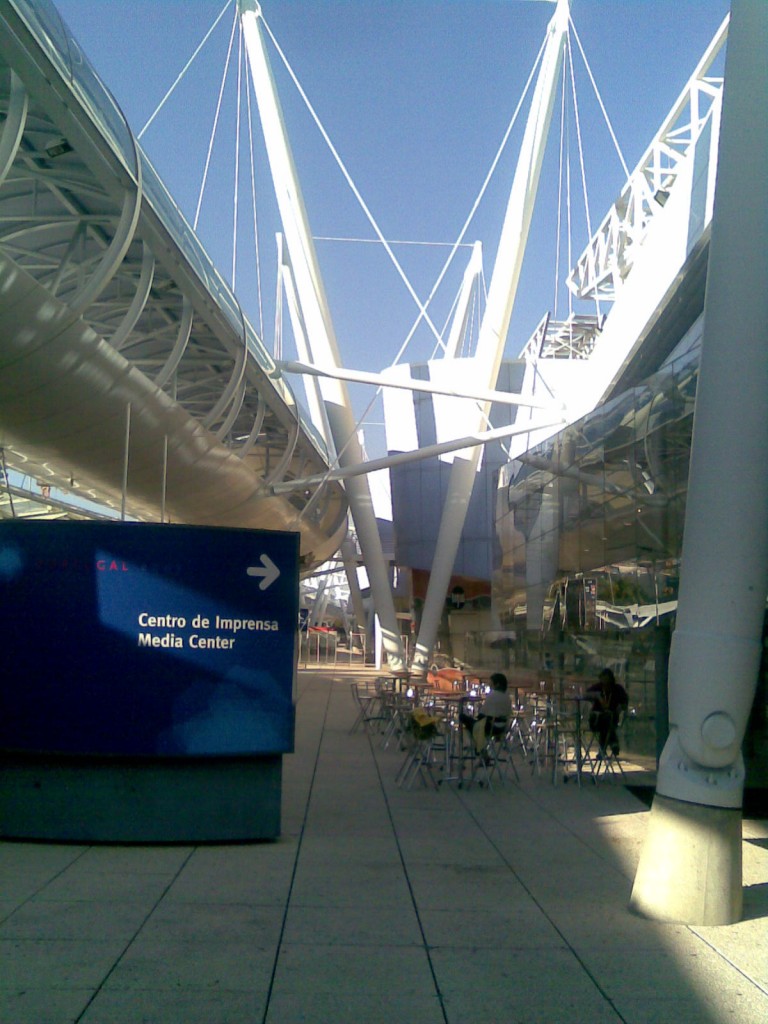 Twelve new substances will be added to the EU priority list of those known to pose a pollution risk to surface waters under rules endorsed by MEPs on Tuesday. For the first time, three pharmaceuticals will also be included in a “watch list” of emerging pollutants that could one day be placed on the priority list.

Under the new rules, a “watch list” will be drawn up of emerging pollutants including three pharmaceuticals. The effects of these substances will be monitored, with a view to including them in the priority substances list if regular reviews show this is necessary.

“Water policy is a long-term policy. Our citizens should have access to clean water in every form (…). Unfortunately, studies show that we have some way to achieve good environmental status for chemicals, particularly in surface waters. The environmental quality standards in this new directive apply to 15 new substances, painstakingly defined with stakeholders”, said rapporteur Richard Seeber (EPP, AT), who steered the legislation through Parliament. The agreement he negotiated with Council was endorsed with 646 votes in favour, 51 against and 14 abstentions.

For newly-identified substances, the maximum permitted concentrations in water set in the EQS will take effect in 2018, with the aim of achieving good chemical status for these substances by 2027. To this end, EU member states are required to submit supplementary programmes of measures and monitoring programmes to the Commission by 2018.

Revised EQS for existing substances are to be included in River Basin Management Plans in 2015, with the aim of achieving good surface water chemical status for these substances by 2021.

EQS determine the maximum concentration of a particular pollutant or group of pollutants in water, sediment (any material which is carried by water and settles to the bottom) or biota (all living organisms in an area) which should not be exceeded in order to protect human health and the environment.

EQS levels are to be met by member states through river basin management plans.

The rules voted on Tuesday amend the 2000 Water Framework Directive (WFD) and its “daughter” directive on the environmental quality standards. The WFD has been the EU’s main water policy instrument for setting anti-pollution strategies, including measures progressively to reduce or phase out emissions of chemicals listed as priority substances.

As surprising as the Burning of the Reichstag

by Ralph T. Niemeyer The day before yesterday, a so-called “state actor” blew up the Nord Stream 1 and Nord Stream 2 gas pipelines…