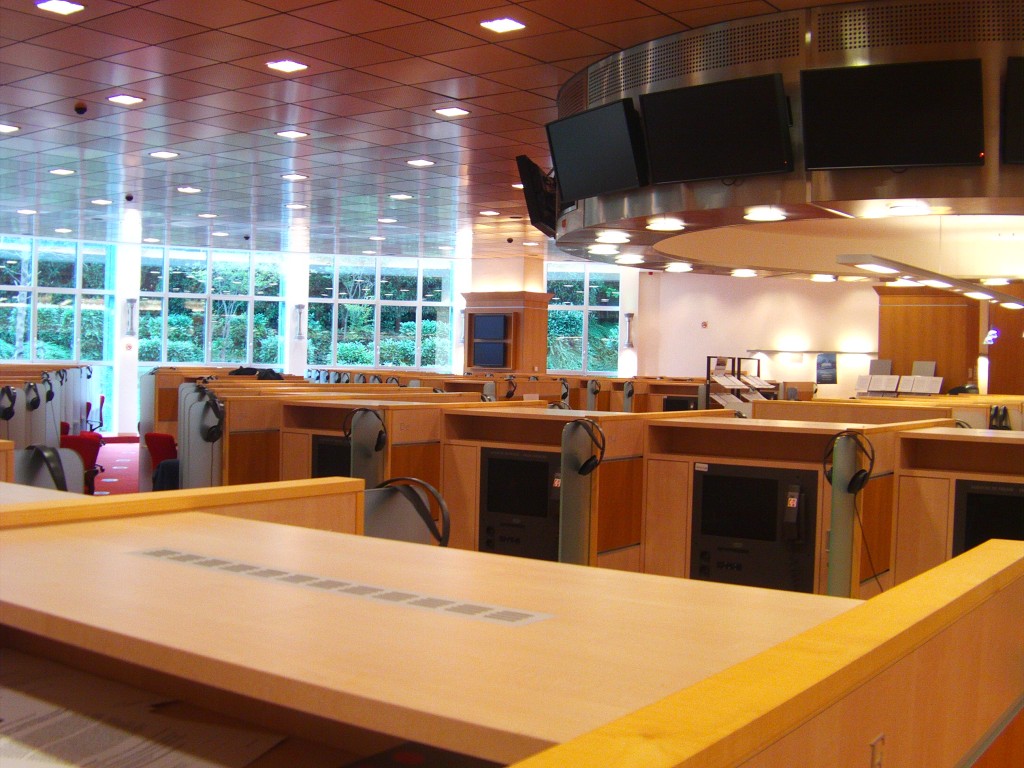 MEPs are deeply concerned at the disproportionate and excessive use of force by Turkish police to break up peaceful and legitimate protests in Istanbul’s Gezi Park. In a resolution voted by a show of hands on Thursday, they warn against the use of harsh measures against peaceful protesters and said Prime Minister Recep Tayyip Erdogan must take a unifying and conciliatory position.

Those responsible for the police violence must be brought to justice, detained peaceful protestors immediately released and the victims compensated, MEPs say. While welcoming the moderate response to the protests by President Abdullah Gül and apologies by Deputy Prime Minister Bulent Arinc, they deplore the unwillingness of the Turkish government and Mr Erdogan to take steps towards reconciliation, to apologize and to understand the reactions of a segment of the Turkish population.

The protesters increasingly feel that minority voices lack representation and parts of the Turkish population are dissatisfied with the recent lifestyle regulation, MEPs say. They stress that in an inclusive, pluralistic democracy, the majority has a responsibility to include opposition and civil society in the decision-making process.

The holding of peaceful and legitimate protests in itself testifies to the vibrancy of Turkish civil society but Turkey must further improve its democratic institutions, the rule of law and the observance of fundamental freedoms, MEPs say.

Expression and media must be free

MEPs are also concerned about the deterioration in press freedom, including acts of censorship and growing self-censorship within the Turkish media. Mainstream Turkish media remained silent about the demonstrations and Twitter users were arrested, MEPs note. They stress the importance of an independent press for a democratic society and the role of the judiciary in enhancing press freedom, citing the high number of journalists in prison and on trial.

Independent, but from whom?!

Scottish voters may inadvertently fulfil Hitler’s dream A Comment by Ralph T. Niemeyer Voting for “independence” without at the same time deciding over the…