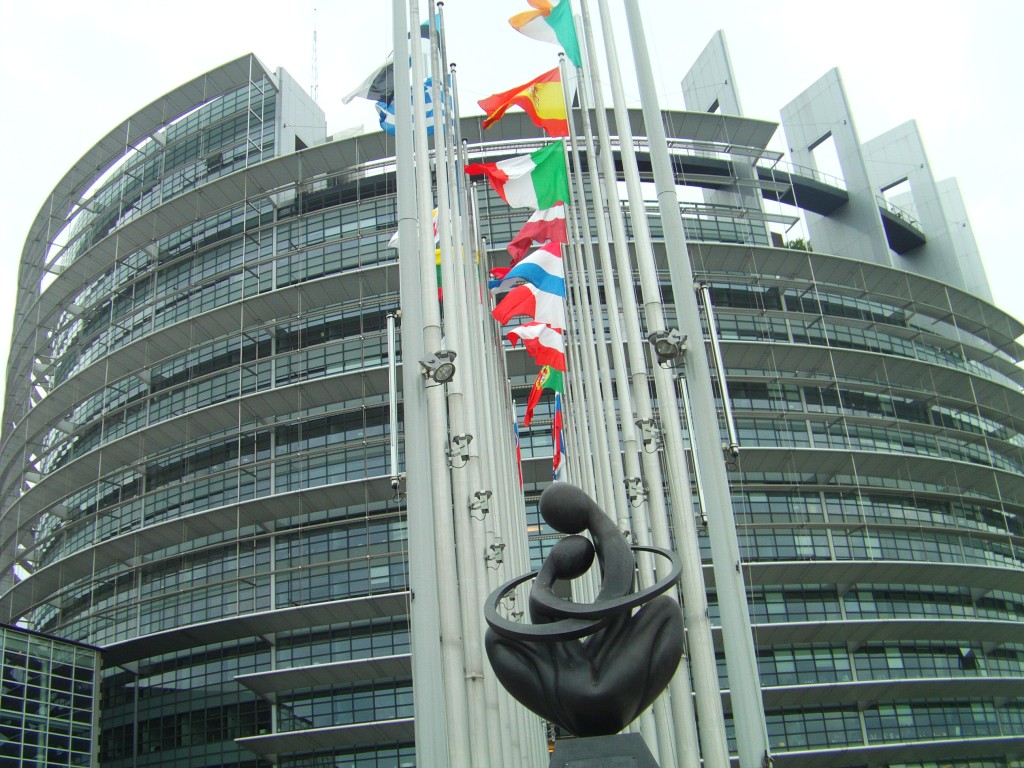 Civil Liberties Committee recommendations to Hungary and the European Commission on how to remedy any breaches of key EU values promptly and avoid double standards are set out in a report voted on Wednesday. Should the Hungarian authorities fail to abide by EU values, MEPs ask the European Parliament’s authorities to consider resorting to EU Treaty Article 7 (1), which would enable the EU Council of Ministers to determine whether there is a clear risk of a serious breach.

The EU has laudable values on paper, which must also be applied in practice. What the Civil Liberties Committee said today is that the constitutional changes in Hungary are systemic and the general trend in these changes is incompatible with Article 2 of the EU Treaty”, said rapporteur Rui Tavares (Greens/EFA, PT) after the committee vote.

The report, approved by 31 votes to 19, with 8 abstentions, reiterates that the EU is founded on the values enshrined in EU Treaty Article 2: respect for human dignity, freedom, democracy, equality, the rule of law and respect for human rights, including the rights of persons belonging to minorities. The European Commission should create a stable mechanism to monitor compliance with those values in all member states, says the text.

The report calls on the Hungarian authorities to remove from the Constitution those provisions already declared unconstitutional by the Constitutional Court; to reduce the recurrent use of cardinal laws and to leave policy areas such as family, social, fiscal and budget to ordinary legislation and majorities; to implement the recommendations of the Venice Commission; to ensure the widest possible participation of all parties in the constitutional process and to fully guarantee the independence of the judiciary.

On media laws, MEPs ask the Hungarian authorities to “ensure timely and close involvement of all relevant stakeholders, including media professionals, opposition parties and civil society, in any further review of this legislation”. They also call on Hungary to do more to integrate Roma communities and adopt a broader definition of “family”.

MEPs ask Parliament’s Conference of Presidents (EP President and political group leaders) “to assess the opportunity of resorting to mechanisms foreseen by the Treaty, including Article 7(1) TEU, in case the replies from the Hungarian authorities appear not to comply with the requirements of Article 2 TEU”.

To prevent breaches of EU values in the future, MEPs reiterate their call for a “Copenhagen mechanism” to be set up to ensure compliance by all member states with EU common values and continuity of the EU accession criteria, commonly known as “Copenhagen criteria”.

This mechanism, which could take the form of a “Copenhagen Commission” or high-level group, should be independent from political influence, work in full cooperation with other international bodies and monitor respect for fundamental rights uniformly in all member states, says the text.

The report will be put to a vote by the full Parliament on 1-4 July in Strasbourg.

The true secret of Fukushima

By Ralph T. Niemeyer Until 11 March 2011, Fukushima was associated with luck – the name means ‘good-fortune-island’. Scenic routes along the coast attracted…