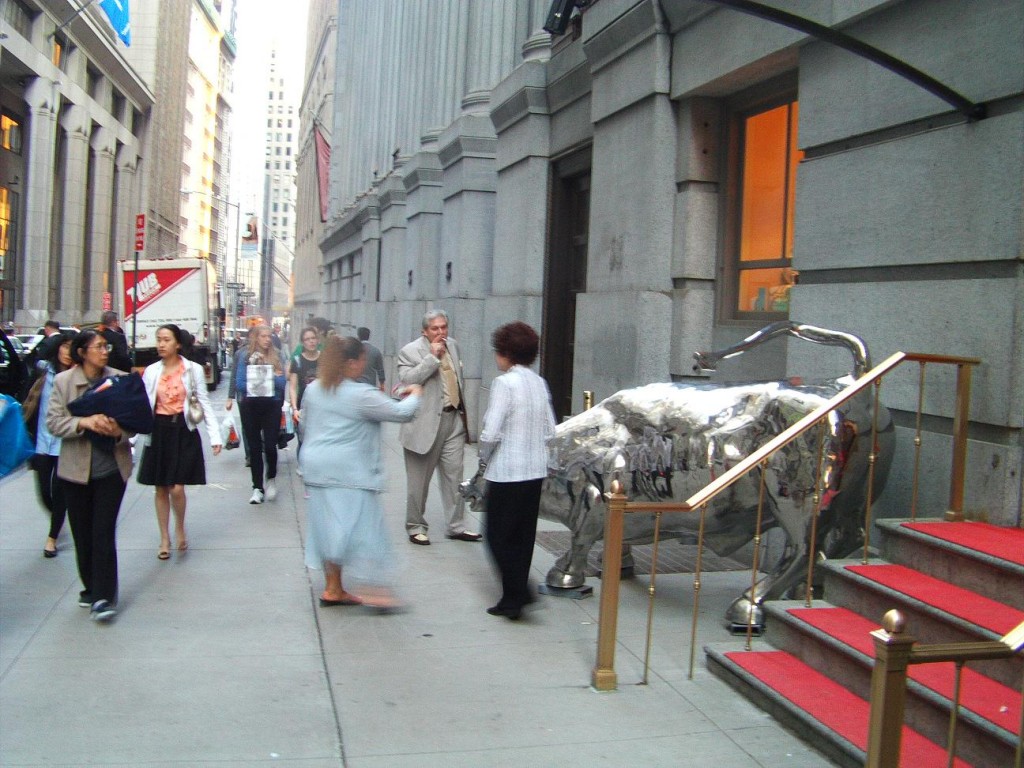 Just when Greece is expecting to be handed the next lifeline of €30 billion from the European Union and International Monetary Fund (IMF) investment banks and hedge funds are betting on a major payout into their pockets.

“With stakes so high, investors are betting that Europe will go the extra mile to keep debt stained Greece afloat, and if the price to do that means that taxpayer funds end up bolstering the returns of a few hardy speculators – then, as far as they are concerned, the better,” the IHT declares.

But all depends on Greece’s ability and willingness to accept harsh austerity criteria and barbaric social cuts.

In the meantime, the New York Times reported that hedge funds are threatening to sue the Greek government in the European Court of Human Rights in Strasbourg, should a deliberate state bankruptcy force them to write off parts or all of their demands.

At that time Greek Prime Minister Loukas Papademos suggested that the government in Athens could also force creditors into a debt cut by a simple law referred to as ‘collective action clauses’ and refinance all of its debts.

On 19 January 2011, the German magazine Spiegel asserted that the likelihood of the funds that are awash with virtual money suing Greece is rising with every delay of the release of the rescue funds to the Greek government.

In South America, hedge funds and big private speculators had in the past won such cases against governments, but so far nobody has ever claimed speculation and profit maximisation as being a guaranteed a ‘human right’.

Amnesty International would probably find it hard to list such a case as a violation of fundamental rights, although it is clear that in this regard Hungary, for example, would probably have a clean bill of health. One may wonder when human-rights warriors not only demand Iran and Syria to be bombed, but let’s say Greece, Ireland, Portugal, Spain and Italy as well?!