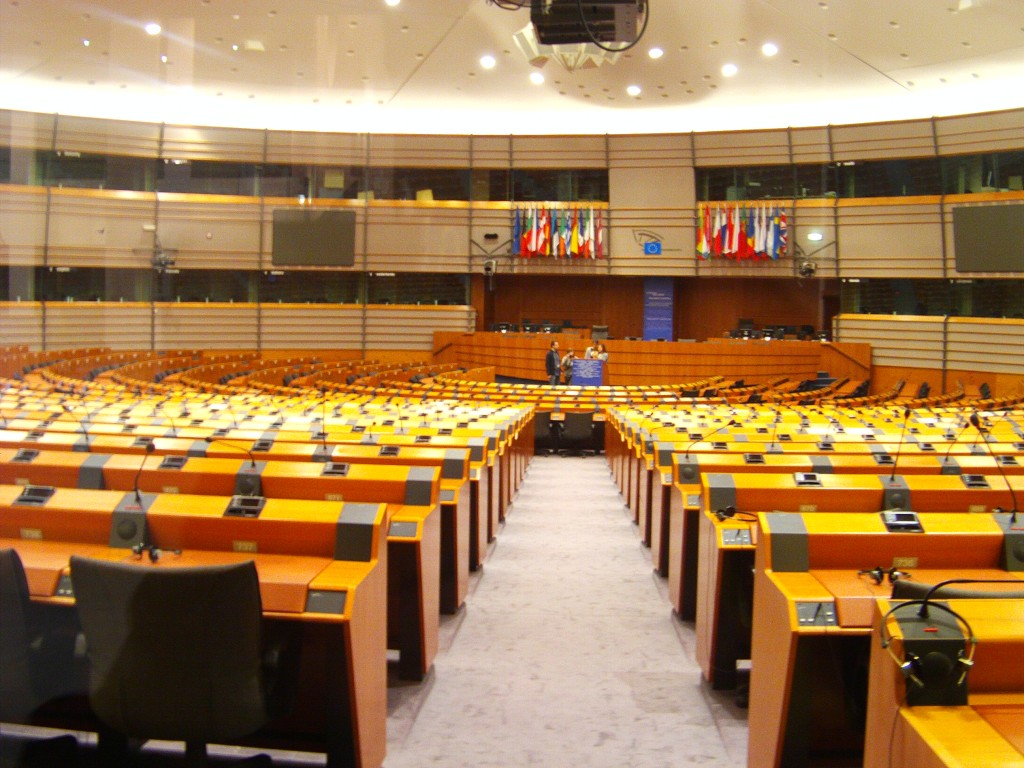 by Linda Sommerschütt
The economic crisis and the challenges of an ageing population have revealed the vulnerability of both funded and public pension schemes, MEPs say in a resolution passed on Tuesday. They ask EU member states to introduce or maintain diversified pension schemes and highlight the role of public pensions in ensuring decent living standards for all, urging the member states to safeguard them.

“One third of the EU population is over 55 years old. The sustainability of pension schemes is threatened by demographic ageing and strained public finances. Pension provision is the responsibility of member states but EU coordination is necessary, notably in the context of stability and reform programmes,” said the rapporteur, Ria Oomen-Ruijten (EPP, NL), during the debate ahead of the vote.

In their response to the Commission’s February 2012 white paper, MEPs recommend member states to introduce or maintain a “multi-pillar” pension approach, consisting of a combination of public pensions in the first pillar; complementary pensions resulting from collective agreements, companies or national legislation in the second pillar; and private savings in the third pillar. They underline that the economic crisis has revealed the vulnerability of both funded and public pension schemes.

Even in a likely long-term, low growth, economic scenario, which would require member states to consolidate their budgets, safeguarding public pensions that at least guarantee decent living standards must remain a priority, say MEPs

They emphasise that public pensions remain the most important source of income for pensioners and regret that the Commission’s white paper does not properly address the importance of this “poverty-proof” pillar.

Increasing the employment rate, for example by phasing out early retirement schemes or enabling people to work beyond the statutory retirement age if they wish, is necessary to fund adequate, secure and sustainable pensions, the resolution also stresses.

The resolution also points to the need for people working abroad to be able to acquire and preserve occupational pension entitlements across the EU.

by Ralph T. Niemeyer If one really wants to understand the current crisis, a look at the energy transport corridors might be helpful….