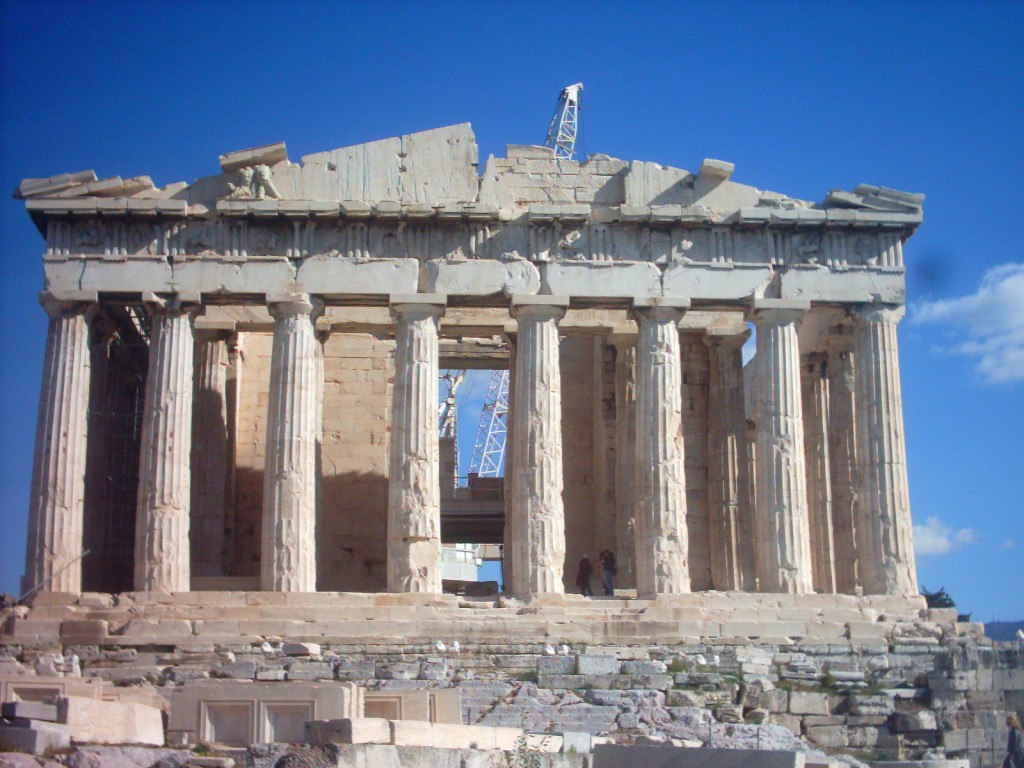 One thing becomes clearer every day: the debts won’t be paid back. nor those of debts Goldman Sachs, Deutsche Bank AG, Nathan Meyer Rothschild, HSBC and others had imposed onto Greece, Portugal, Spain, Ireland and Italy nor those the Eastern European member states accumulated in order to finance their negative trade balance towards Germany.

The only sustainable method to reverse this fatally wrong development of the past two decades is the politically controlled devaluation of the wealth- and debt-bubble by nullification of all old state debts in a concerted action across all of the Euro-zone. It would better to force the entire EU under this procedure.

Instead, the MEPs in the European Parliament’s “Crisis Committee” stress that both EMU and the single market needed a stronger co-ordination of national tax policies, which sounds hollow as in recent years only VAT but not corporate taxes got somewhat harmonised. On top of that MEPs call on the Commission “to carry out an investigation into a future system of Eurobonds”.

The fact that this is being discussed behind closed doors at ECOFIN meetings for quite some time already is evident since it transpired that an international bankruptcy law for states was considered an option.

But, our leaders still haven’t learnt, it seems, as they had the wealth of the rich on their mind when they proposed Eurobonds carrying a special risk which shall bear higher interests that will ultimately lead to yet another spiral of interest hikes.

It speaks for itself but not for her that German Chancellor Angela Merkel had actively pursued the Eurobond-solution as the more risky the bonds of other states are becoming the more investment in German ‘Bundesschatzbriefe” will be attracted which will result in lower interests to be paid by the German government. On a short term Germany would benefit from this solution but the rising interest rates in troublesome countries will accelerate their decline. It will prove illusory to be able to avoid a significant haircut, especially when the German taxpayers will have to rescue German banks by taking over the bad debt obligations from Greece, Ireland, Portugal, Spain and Italy. The history of debt crisis teaches us that haircuts are not an isolated, single act of a desperate government but rather the probably most common method to get rid of the debts of predecessors.

One of the latest haircuts had happened in the aftermath of the neo-liberal era of Menem in Argentina in 2002 when the governments of Eduardo Duhalde and Nestor Kirchner pushed through a 75% cut that let the country’s economy recover.

In history there are many good examples for nullifications of debt. In its early years as a sovereign state France had been in trouble over late payments for eight times. Spain has not been able to cover its foreign debt before 1800 for six times and in the 19th century for 7 times. In the past 300 years there have been 250 foreign debt crisis that resulted in at least partial nullifications and write-offs of debt.

Last but not least, the United States’ decision in 1971 to lift the gold standard in order not to be obliged to pay France in gold as President de Gaulle had demanded it has been nothing less than a cold bankruptcy of the US since this has been the unilateral decision to break an agreement over such a sensitive issue as debt and it usually would result in a war.

Neither the US nor Argentina or any other state needed a “state bankruptcy law” for their haircuts. The EU also wouldn’t require this if in a rather concerted action it decided to declare 75% or 100% of its old debts null and void. But, one should protect small deposits of up to 500,000 € as these are genuine savings accounts of the average citizens.

In Germany this would mean that ‘Bundesschatzbriefe’ that are almost entirely being held by small investors, employees be exempt while the ‘Bundesanleihen’ held by institutional investors such as private banks and insurance companies as well as ultra-rich high net worth individuals ( “UHNWIs” as Merrill Lynch calls them) should be written off.

All old debts of the Euro-zone in 2010 reached €7.7 trillion. Altogether, the EU member states account for €9.6 trillion of debts. If most of these debts were declared null and void most of the private banks in Europe probably would become insolvent. In order to avoid a dreadful chain-reaction and by this the devaluation of the ordinary savings one would have to nationalise, recapitalise and restructure these banks. This would be very easy if one made the wealth accumulated through the irrational speculation of the past decades become liable for the nullified debts.

This would only hit the ultra rich multi millionaires and billionaires. According to the world wealth report of “investment” bank Merrill Lynch in 2009 these privateers owned and controlled a financial bubble of €9.4 trillion – almost exactly the amount owed by all EU member states.

These funds had quadrupled in the past 10 years and even in the crisis year 2009 had skyrocketed by double digit figures. That is the wealth bubble that stands on the other side of the balance sheet.

Much is being said about public debt, not only in Greece and Ireland but also countries like Germany but mainstream media always tends to sketch the problem as a result from over-spending and a too generous welfare system that supposedly leftist governments had created.That is wrong. The state quota did not rise during the past 4 decades because of some kind of socialistic Keynesianism. It is a myth that under social democratic or socialist governments the welfare state expanded. It usually is the opposite.

Today’s public debts aren’t primary the result of a classical Keynesian stimulus cycle that had countered an economic downturn.

According to the AMECO database the primary deficit of industrialised nations between 1975 and 1997 has been constantly negative. Only for the time after 1997 an up and down of the state indebtedness can be noticed that would match the classical Keynesian theory of stirring growth by state interventions.

But, a closer scrutiny reveals that the debts were hardly used for public investments or for stimulation of the economy by an increased consumption. Not leftist, “socialist” governments piled up these debts by generously distributing social benefits, but it is conservative or right wing governments that behave like Santa Claus – to the rich. That’s where debts on the one side of the balance sheet and wealth on the other come from.

In order to revive our economy and protect the average citizens we have to let the air out of both, the wealth- and debt-bubble, in a controlled way. Our states would be able to function again and provide for public subsistence, health care, social benefits, education and cultural life again. And, our SMEs would be enabled to refinance themselves again while the financial casino would permanently be closed.

This controlled nullification of debt and the wealth that stands against such would not affect the real economy and the average citizen but only ultra rich who either inherited millions or gambled and speculated.

But, to the contrary, by seeking a solution in Eurobonds along with a relatively small amount of only €100,000 to be guaranteed in banks the EU is bracing itself for an uncontrolled crash in which most citizens and SMEs will lose all their savings while their social existence will be in jeopardy.