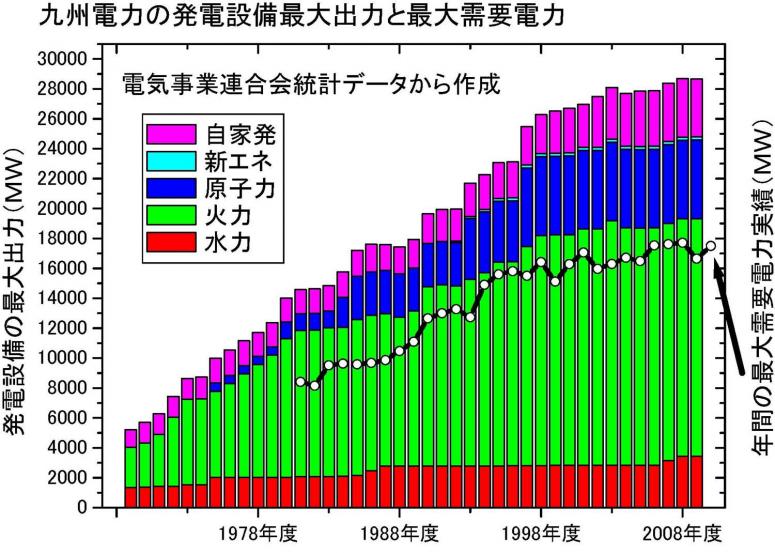 Until 11 March 2011, Fukushima was associated with luck – the name means ‘good-fortune-island’. Scenic routes along the coast attracted hundreds of thousands of tourists every year but then the tsunami caused by an earthquake struck and devastated the coastal region, wiping out entire streets and apartment blocks along the coastline.

The 20 kilometre zone around the nuclear plant has been evacuated but such an indiscriminate approach had nothing to do with the real dangers due to higher radiation levels, for example in Fukushima City, which once counted 2 million inhabitants and where shops, businesses and restaurants have now closed and the real-estate market has, no surprise, plummeted.

Nevertheless, the Japanese government has avoided a mandatory evacuation of Fukushima City, carefully weighing what this would cost and the likely compensation payments.

More than 75% of Japanese citizens are now opposed to the use of nuclear energy, forcing the government to come out with even bigger lies to play down the severity of the disaster. Nevertheless, they voted for the Liberal Democratic Party LDP and the pro-nuke leader Prime Minister Shenzo Abe.

This is because the streamlined Japanese media for the past 60 years has been engaging in a pro-nuclear energy brainwashing of citizens, especially among the so-called ‘Hibakusha’, as the victims of the Hiroshima and Nagasaki nuclear explosions are referred to, who until recently supported the so-called peaceful use of nuclear energy now but who are now largely strongly opposed following the Fukushima disaster.

Many of the Hibakusha have now extended their solidarity to those of 2011, and have thus enhanced the anti-nuclear movement in Japan that is growing rapidly.

One of Japan’s most distinguished nuclear scientists, Professor Horaiko Koide at Kyoto University’s research reactor, fears that the resistance to nuclear capitalism is coming too late as the used elements in reactor four cannot be safely stored and remain radioactive for a long time.

In the meantime, he says, reactor number three has melted down and is burning itself into the ground, making it possible that the world will witness a major nuclear explosion once ground-water levels are reached. Even a concrete barrier put underneath may simply delay the catastrophe.

Professor Koide cites the profit maximisation rule of our economic system that forces energy companies to either dig in the deep horizon or accept risks such as exploding reactors in volatile geological areas because otherwise the shareholder’s capital will go elsewhere for perfect accumulation to be responsible for the inability of democratic governments to terminate a deadly cycle of destruction.

In the graph illustration to this article, it is demonstrated that Japan took an enormous (and totally unnecessary) risk with nuclear energy in an earthquake-plagued country.

The timeline shows beyond doubt that most of the required energy for Japan was produced by fossil fuels, water and alternative energy and only a superfluous amount by nuclear energy.

Nevertheless, the Japanese government is trying to find ways to revive nuclear-power generation as it seems to be completely in the hands of the oligarchs, who constructed a virtually impenetrable system of holdings and offshore companies that control the mafia-like structures of nuclear energy conglomerates.

Like organised crime always does, offshore bank accounts in tax havens under palm trees are used in order to make it difficult to track down the real beneficiaries and owners of the business.

Deutsche Bank AG placed $30.6 million in shares directly for TEPCO and helped the industry by €7.8bn of indirect investment between 2000 and 2009.

The funds laundered in the offshore ‘black holes’ of the financial markets amount to a quarter of the world’s GDP, with a good portion dedicated to nuclear energy.

But that’s not the true secret of #Fukushima. We explored the question of why Japan, in spite of its extremely lavish lifestyle, was never dependent on #nuclear energy. After analyzing the water from Fukushima, we realized that the reason for the 54 reactors on the Asian fire rim is the desire for a #bomb. That’s the reason for the fast breeder in Fukui and the reprocessing plant in Okinawa. Japan secretly enriches. That’s the secret of Fukushima.