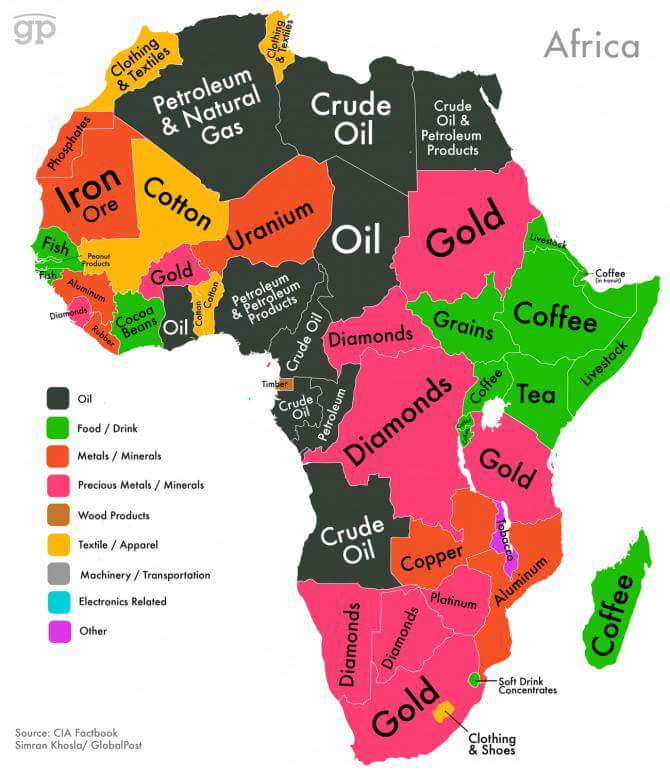 new ressource on the bloc: water

Western Free Democracies have just begun what future generations might call World Water War or WWW I. What not many people know is the fact that Colonel Gaddafi in 1986 started to build the “Great Man-Made River project” using underground fossil water sources under the Sahara desert.

The project was designed to cover all of Libya with an extensive network of water pipes.

The amount of water in the basins under the Sahara is equal to what the second largest river in the world, the Nile river, carries in 50 years.

The “Great Man Made River” project completed in September 2010 and not only would make Libya autonomous but allow it also to export water to other countries.

The war against Libya, mainly advocated by France which also accounts for the world’s largest bottled water corporations, coincided with Mr. Gadaffi reaching minority shareholder blockage rights of refusal at TOTAL, the French mineral company which payed for discounts granted by Tripoli with shares.

Even the fact that he had donated money to at that time French presidential candidate Nicolas Sarkozy’s election campaign did not save Gadaffi’s Libya from being bombed back into stone-age.

But also in other parts of the world there is a massive water constraint. Much is being said about water in Southern Africa and America, but little seems to be understood about the issue.

These regions are water constrained. Food needs energy and the energy challenge is driven by water availability, not coal.

Farmers require water and energy to produce food. The future of the South of Africa and America depends on how to tackle the triple security challenge: water security, energy security & food security.

In principle, countries that export a lot of food, such as South Africa or Argentina in reality export water, not in liquid form. But, also the production of steel translates into water. It is more visible how much water any kind of production requires if one relates it to products of daily use.

After peak gold had been reached many years ago, peak oil was reached in 2007.

At the end of last year in Egypt peak water had been reached and that is why food becomes scarce. Only because of that people had nothing to lose and were willing to fight and give their lives in their revolutions.

In South Africa but also in Argentina acid mine drainage water (AMD) poses a severe problem and the costs are huge, bigger than all the gold ever could pay for. In this sense water is more precious than gold.

Water is the only commodity that can not be substituted.

ArtAqua, a German company, has developed a technology that can help making sources available (such as fossil water, artesian waters, sea water) that so far have not been usable because of contamination.

The new technology developed for the international space station, formerly known as MIR, also filters radionukleides such as Caesium by 99.2% and is able to purify those sources with a very low energy and 60% less cost than any other reverse osmosis technology. It is currently being applied in Fukushima, too.

Usually, desalinisation is a death spiral as one needs more energy than what can be achieved as output. Not so with that technology which is the only one that is energy and cost efficient, especially because it does not require the use of any chemicals for keeping water fresh and healthy for up to 180 days.

The best development aid is to invest into people’s water security. This is for all social classes.

One can not reproduce or substitute Land, Air or Water as one can also not artificially create time or love. That’s why Water is as precious as Gold but all the gold on the Earth can not pay for the damage created by taking it out of ground and leaving the mines draining with acid water.

by Raulano Nagao The European Parliament should have the right to decide where and when it meets, says a resolution adopted on Wednesday….